So here we have a list of the stories that Scribe & MMHS have written to date. Click on the banner to gain entry to the story.

SUMMARY: Eric and Sookie are ready to start a family and decide it’s time to move out of New York. They purchase the old Compton house in Bon Temps, Louisiana where Sookie remembers visiting as a child. The house needs work but the bones are great. Too bad no one told them it isn’t quite vacant.

SUMMARY: After being friends for a decade, the wedding of mutual friends has Eric & Sookie coming to terms with feelings they didn’t know they had. Can they make it work, or are they better off just friends? 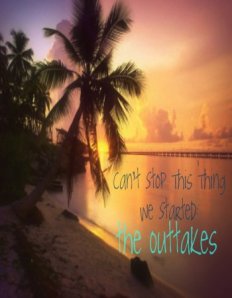 SUMMARY: A collection of outtakes from the Can’t Stop This Thing We Started universe.

SUMMARY: In order to make some quick cash to bail out her failing economy, Queen Sophie-Anne LeClerq has pitched a reality show called Game of Thrones that allows an all access look into her queendom. Because the queen’s word is law, Sheriff Eric Northman is forced to participate in what he considers to be a terrible idea. Field producer Sookie Stackhouse is assigned to Area 5, and Eric Northman specifically. What starts out as a get rich quick scheme quickly evolves into a battle for the throne… and their lives.

SUMMARY: A casual, passionate relationship gets serious really quick when a broken condom leads Sookie to discover she’s pregnant. How does a new couple deal with a pregnancy they didn’t plan for?

SUMMARY: “There’s no talking this over. The damage is done. There’s just too much hurt, too much to forgive. Oh, but we both know we weren’t always like this.” After 3 years together Eric & Sookie breakup, but it isn’t really over for either one of them. Can they put their past hurt behind them and make it work the second time around, or is it really over?

Summary: The Hep-V threat is still very real as, is the threat that Sookie will need a vampire to pair off with but we think there’s a much better option for her than Bill. Namely a tall, blonde Viking who nearly burned to death on the side of a Swedish mountain. Will Sookie and Eric finally end up together and will Bill finally get what’s coming to him? 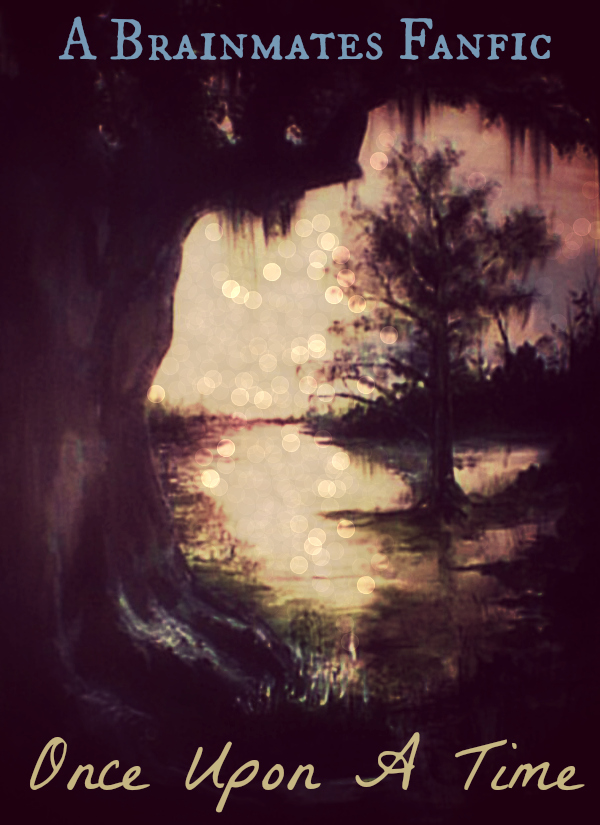 SUMMARY: Sookie is given over to the fairies for her own protection after the Great Revelation. She’s raised there as a fairy princess with a rebellious side. After reaching fae maturity she decides to go through the portal that will take her back home to Louisiana, only to find that earth is a dangerous place for a renegade fairy. Who are her allies and can earth ever be her home again?

SUMMARY: Eric & Sookie have always been annoyed by each other. After high school he moved off to L.A. to pursue fame while Sookie remained devoted to her high school boyfriend, Jake, who just happens to be Eric’s best friend. Then a terrible tragedy brings Eric & Sookie back together. The events that follow change both of their lives forever. AH/OOC

Get the Mobi version for your Kindle here.

Summary: In 1957 Sookie is sent away by her parents to summer at Gran’s resort in the hopes that it will straighten her out and get her away from the bad crowd she’s been running with. While she’s there she spies a shy, square type reading by the beach. No words are exchanged, but sparks still fly. Can this shy stranger help her turn her life around, or is Sookie doomed to repeat the same mistakes over and over again? 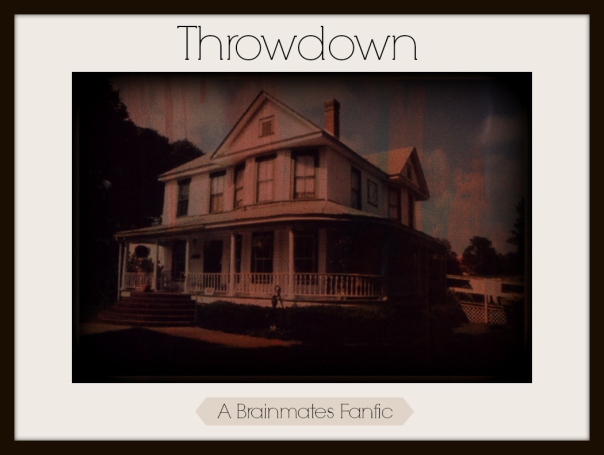 SUMMARY: A challenge between chefs brings out their competitive sides, but it’s not just a victory Eric is after. With their hearts on the line, sparks fly and romance blooms. What comes up must come down and Sookie crashes hard when she’s violently attacked by her ex’s fiance. Will Sookie survive the attack and who will win the battle for Sookie’s heart?

In Case You Missed It…

Stories written by Makesmyheadspin & Scribeninja can be found here. Welcome!

Blessed are the hearts that bend for they shall never be broken.

Come for the TB smut, stay for the AB Neg

Fiction was invented the day Jonas arrived home and told his wife that he was three days late because he had been swallowed by a whale. - Gabriel Garcia Marquez

Your Home & #1 Source for the Vampire Viking & Telepathic Barmaid!